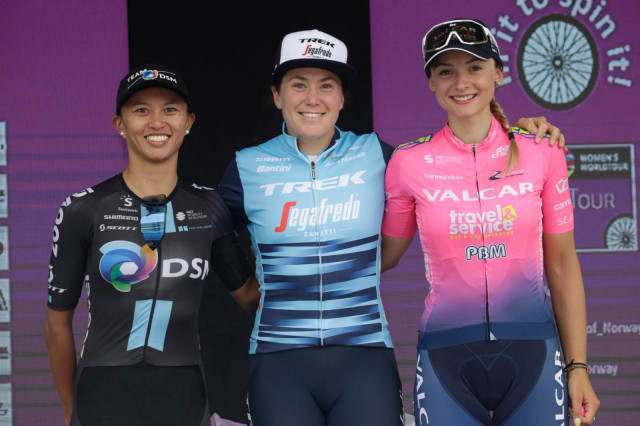 With a performance of strength and maturity, Chiara Consonni confirms herself as one of the top sprinters in the world thanks whereby conveying in the best possible way the COMI Brand. This, thanks to the third place in the sprint in the last stage of the Ladies Tour of Norway, an important stage race on the women’s World Tour calendar. The race was won by Chloe Hosking who finished ahead of Coryn Rivera.

Chiara Consonni’s feeling with the Ladies Tour of Norway has deep roots: in fact this is the race in which the world knew her name thanks to the victory of the white jersey, when she made her professional debut.
Now the scenario has changed, because the continuity of performances (and results: this year two victories, a second and a third place) places her at the top of world cycling in sprint finishes and Chiara is no longer a promise, but a splendid reality.

But this Ladies Tour of Norway will also be remembered for the exploits of Eleonora Gasparrini. The Piedmontese 1st year of Valcar – Travel & Service was the protagonist of two stages that revealed her talent, character and great predisposition to fatigue and work for her teammates.
The big unknown was the long mileage of the stages: a factor that often negatively determines the performance of very young athletes. But instead in the first stage Eleonora did an extraordinary job in the last km in support of her teammate Ilaria Sanguineti, while in the second stage the nineteen year old even finished eighth, hitting the first Top Ten in a World Tour race of her career. 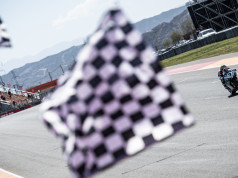 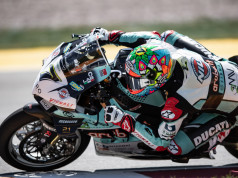 DAVIES GIVES HIS ALL AND CONQUERS A NINTH PLACE, HALVING THE GAP COMPARED TO RACE 1! 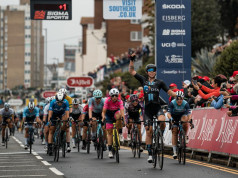 CHIARA CONSONNI IS SECOND IN THE FOURTH STAGE OF THE WOMEN’S TOUR, MARTINA ALZINI IS SILVER FOR THE EUROPEAN TRACKS OF GRENCHEN IN THE...

DAVIES GIVES HIS ALL AND CONQUERS A NINTH PLACE, HALVING THE GAP COMPARED TO...

CHIARA CONSONNI IS SECOND IN THE FOURTH STAGE OF THE WOMEN’S TOUR, MARTINA ALZINI...